What is Citizen Science?

Citizen Science aims at creating a bridge between science and the public, actively involving citizens in research projects. In this way, citizen scientists can take action side by side with experts, contributing to the increase of scientific knowledge, addressing local, national and international issues that need scientific support and having the potential to influence policy-making. By becoming a citizen scientist people help to protect the European native biodiversity, make a contribution to science at the time they develop new skills and enjoy an outdoor activity. Everyone can be a citizen scientist no matter the occupation, age or location – all what is needed is passion for nature and the willingness to get involved.

The EU Regulation 1143/2014 on Invasive Alien Species (IAS) acknowledges the important role public awareness and active involvement of the citizens have in contributing to the successful implementation of the Regulation. In this context, EASIN aims at bringing together citizens, scientists and policy makers in an effort to monitor and control alien invasive species that cause damage to native species, ecosystems and even to people. Timely reporting helps to prevent the spread of invasive alien species, thus the contribution of citizens is really important. Knowing the distribution of these species will facilitate the official surveillance, the adoption of efficient measures for prevention, early detection and control of IAS, reducing the ecological and economical damages that they may cause.

For more information, refer to the users' manual of the Invasive Alien Species Europe app: https://citizensdata.jrc.ec.europa.eu/files/app/ias/userguide/invasivealienspecieseurope_app_userguide.pdf

This is possible by accessing the Citizen Science reports viewer. By exploring it, you can know which species, where and when have been observed around you.

Citizen Science reports supplement spatial data shared by EASIN data partners and Member States Competent authorities on IAS, and enrich the EASIN Geodatase. The data reported through the IAS in Europe app is branded as IASE amongst data partners in the EASIN mapper.

If you are curious to learn more about invasive alien species, their impact on native biodiversity and how to use the IAS in Europe App, join the MOOC “Have you seen an alien?” available on the EU Academy. 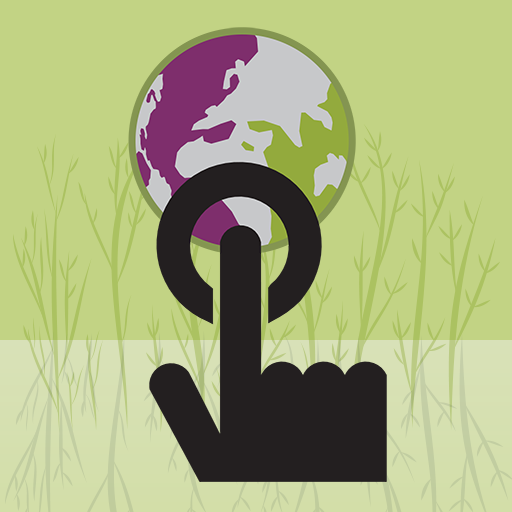